In the Suite Podcast

How can we help you?

Want to take your Instagram game up a notch? We can help! Contact us for a free consultation and see how we could work together.

Dina’s mind and heart have always been a storyboard of emotions which she felt were amplified a thousand fold. She needed a way to transmute this energy, to open a door that was closed. So she set out to transform what was within her – in a way that could create something beautiful. Air became her canvas and she began to paint with her voice.

The singers life has been filled with music from before she born. She was infused not only with different styles but also different cultures of music. Thanks to the contagious love of music by her parents, music was introduced to her before she knew what music even was. Being raised in a household of classical musicians she was only four years old when she began studying voice, piano, and violin. Unfortunately, Dina’s parents were forced to leave behind their careers in music when the family moved to the United States from Ukraine following the Chernobyl disaster. This alarming turn of events uprooted their life, but to them the beauty of music was far too great for them not to continue to share it with their daughter. Later, Dina also acquired additional training from the Berklee College of Music. Her classical beginnings and education have all come together as the set of ingredients which make her into the singer she is today.

Having worked, performed and written with Grammy nominated composers over the years, she takes each opportunity to learn and grow her repertoire.

Music is air for the singer. She believes deeply that the magic found in music is one of the most important and beautiful things in the universe. 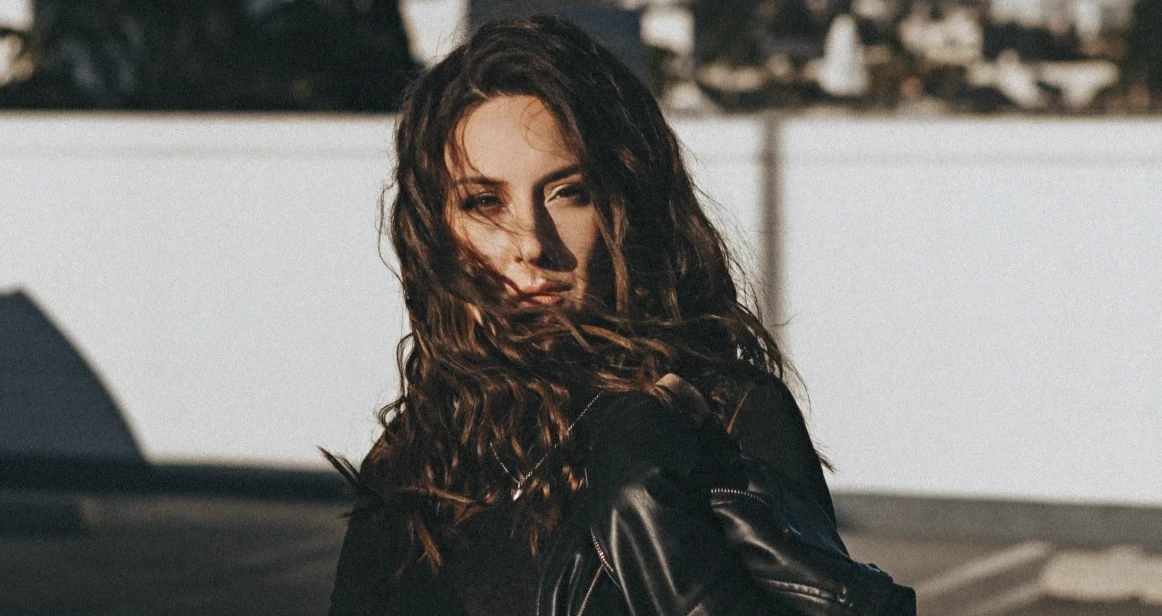 When Dina first started out in the music industry, she was focused on expanding her reach and increasing her audience. However, between recording sessions, photo and video shoots, and songwriting sessions, she didn’t have much time left over to engage with her potential fans.

She needed someone who could help her with all of this and provide insight into how she could create a larger audience. 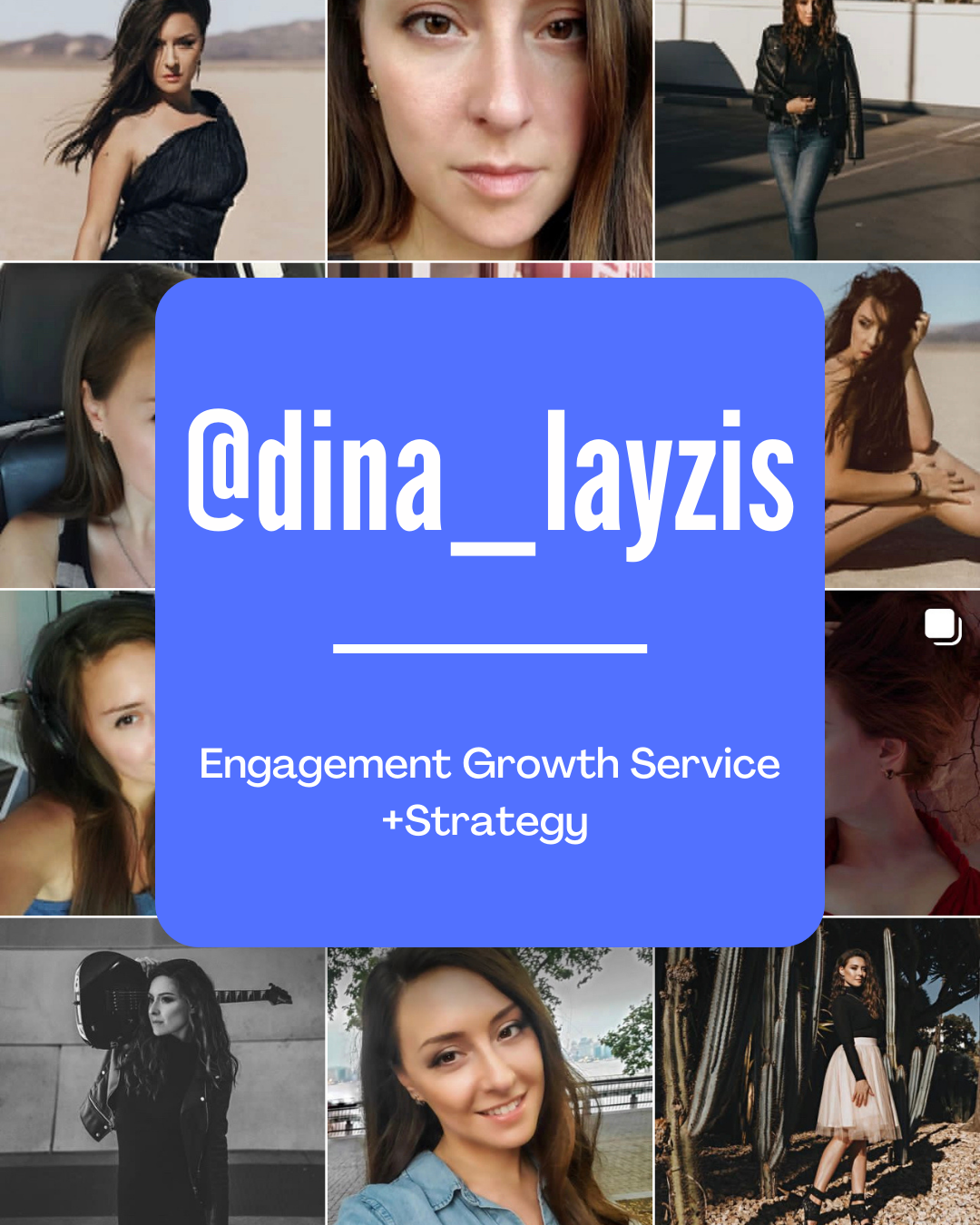 Dina had been toying with the idea of hiring an Instagram agency for a while. She was ready to take her account to the next level and grow her following but didn’t have the time or knowledge to do it on her own.

After doing some research, she decided that hiring an agency was the best way to go. She wanted an agency that would be able to provide her with not only education on Instagram strategy but also help with targeting her audience on a wider scale. Dina knew that she needed an agency with experience and knowledge in order to take her Instagram account to the next level.

This success is largely due to the targeted engagement and strategy completed by WMA. WMA was able to help Dina grow her business by creating a tailored plan that helped her to engage with her target audience.

As a result of the hard work and dedication of the team at WMA, Dina saw incredible success and growth on her Instagram. 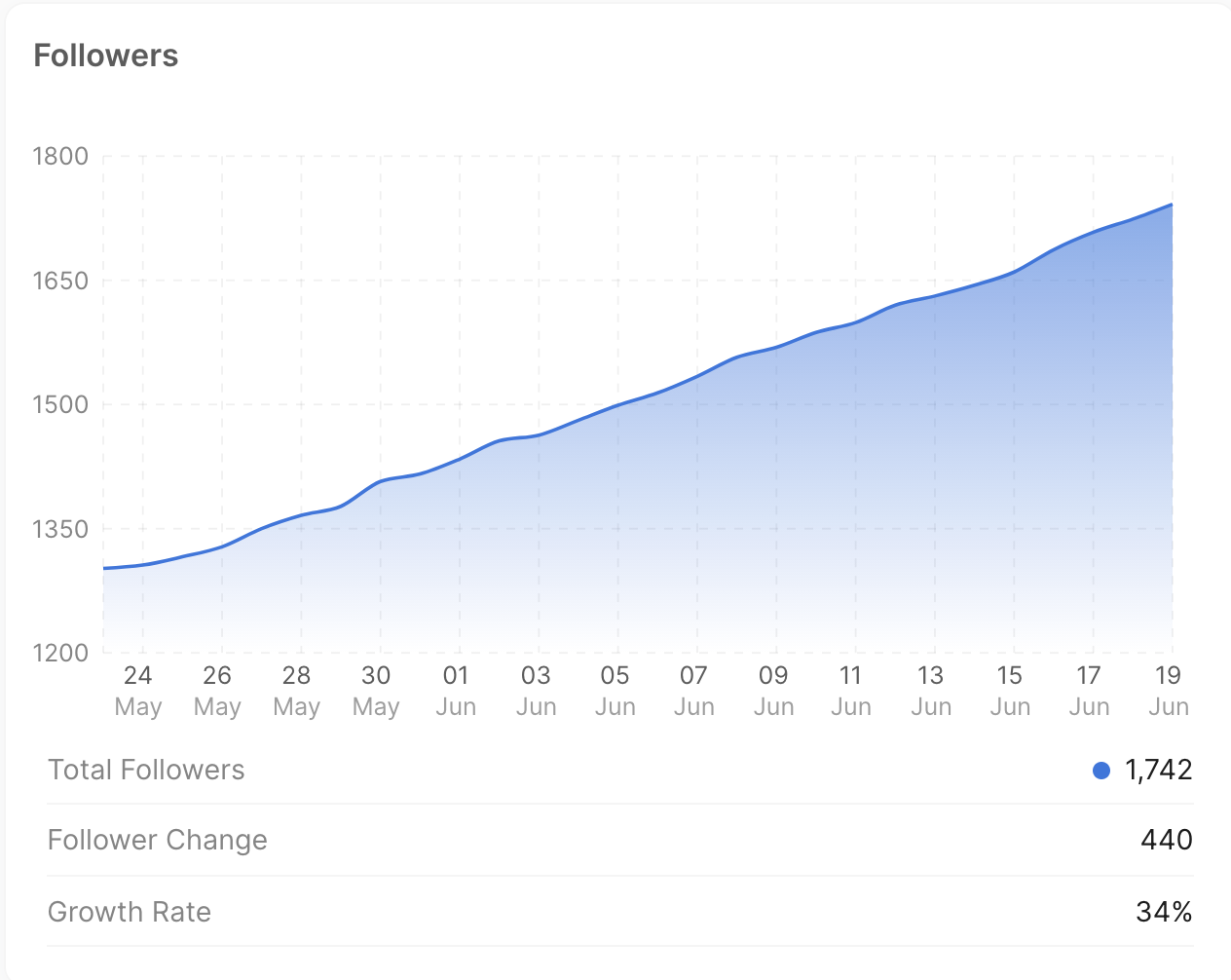 Wheeler Marketing Agency is passionate about helping businesses put the “social” back in Social Media!

Stay up to date with the latest tips, strategies, and insights.